Our Clients Love Their Results 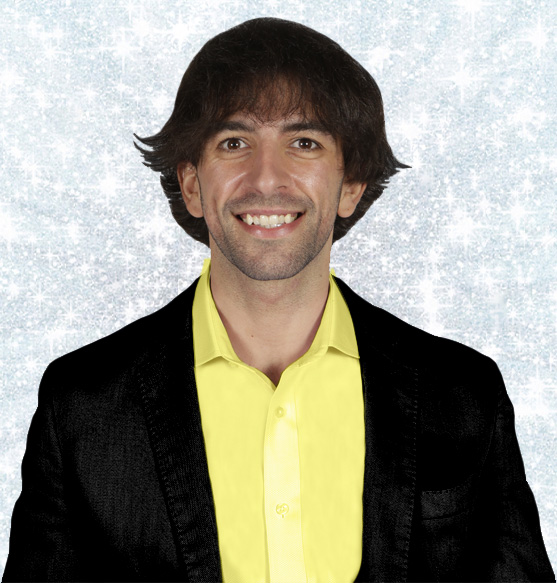 ✓ Invited To Speak In 6 Countries

✓ Connected With The Hearts & Minds Of People

Sandro was a property developer and investor ready to write and publish his book but he had no idea how to do it. He was already making a difference building quality properties but he was looking for a way to make a bigger difference with his business and to share his journey to becoming successful so that other entrepreneurs would find a better way to achieve wealth without losing themselves in the process. He trusted his gut feeling and started the Brand For Speakers and Speakers Are Leaders Programme which lead to having his book published, feeling empowered to speak… 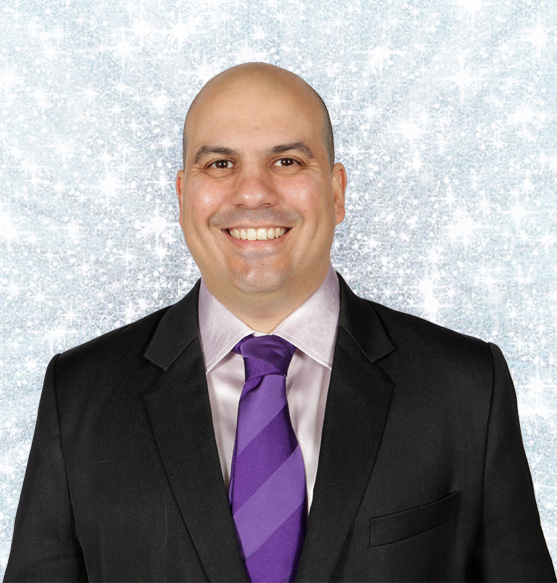 ✓ Organised Tens Of Events With Hundreds Of People In Multiple Countries

✓ Invited To Speak In 20 Countries

✓ Featured On The Cover Of Business Fit Magazine

✓ Turned His Book Into An Online Global Coaching Programme,

✓ Turned His Book Into A Membership Site

✓ Turned His Book Into An International Workshop,

✓ Created A Lifestyle Speaking Business Based On The Book

✓ Helped Hundreds To Get Branded Through Speaking

✓ Made Charitable Donations Through Coach Partnerships

✓ Got Invited To Speak On Podcasts

Harry Sardinas is the founder of "Speakers Are Leaders", "Entrepreneurs Are Leaders" , "Millionaire Speakers Network". 9 Years ago, Harry Sardinas was really keen to write a book about how to succeed in London in order to get visibility and exposure to start his speaking career and help attract more clients for his property business. Lily Patrascu interviewed him and organised his ideas into a book called ‘Climbing Big Ben. How To Survive, Thrive and Succeed in London’, which kickstarted Harry’s speaking career. His first book got him invited to multiple speaking gigs and joint venture partnerships.He was invited to… 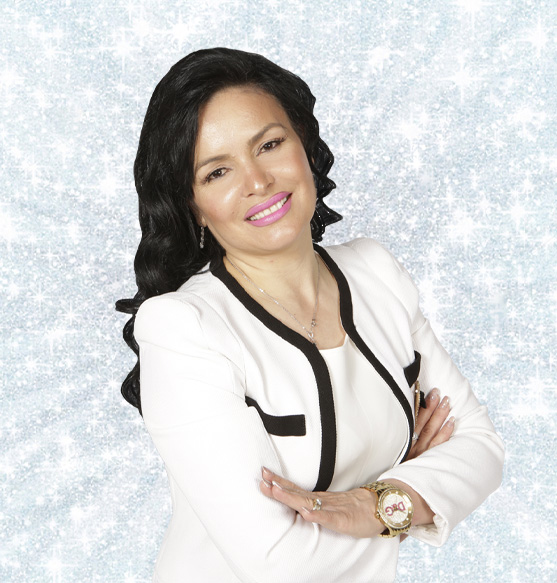 ✓ Inspired Thousands Of People In Person

✓ Revamped Her Image To A Luxury Look

Teuta Avdyli was a passionate housewife who survived a major lorry accident and overcame various obstacles in her life. She knew she had a story to tell but she had no platform to share her story to. She had a secret dream of creating a book that would tell her story in order to inspire others to believe in the power of spirituality. She was making an impact in her community but she knew one day she would share her story to thousands of people. The Brand For Speakers Programme enabled Teuta to get her book written and published and… 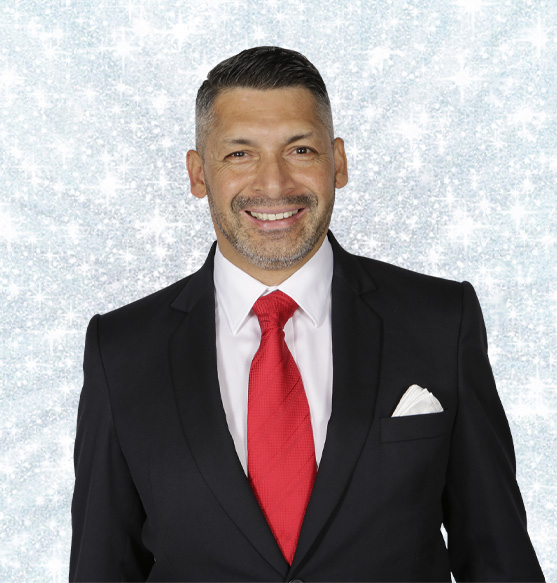 ✓ Invited To Speak In 6 Countries

Victor Pabon is a property millionaire, property investor, motivational speaker and the author of the book “Whatever it takes”. He wanted a hassle - free, time effective way to get his book done. He got his book branded, his ideas organised and the book published in 30 days and now he is ready to start motivating thousands around the world


IT Engineer Christian Moser Is Currently Turning His Organisation System
Into A Business With Multiple Ways Of Impacting The World - A Book, An App,
A Software As a Service, A Community, An Online Course, A Workshop 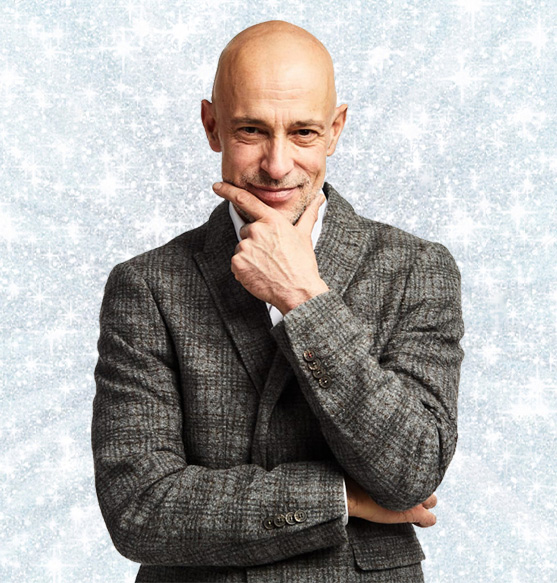 ✓ Currently Working On Turning His Systems Into A Software As A Service, An App, A Community, An Online Course, A Workshop

Christian Moser is the founder of the One Life, One List philosophy of life for simplifying your life and business. He is a business automation coach for creative entrepreneurs who want a freedom lifestyle business. He was awarded Freelancer Of the Year in 2011 by IT Freelancer Magazine. He can help you automate and systemise your business so you can double your productivity, save time and do more of what you love. Christian has empowered hundreds of businesses worldwide such as Bosch, Siemens, AXA, Provinzial, AIG, German Telekom, T-Mobile, Hugo Boss, Braun, to create efficient ways of working and enhance… 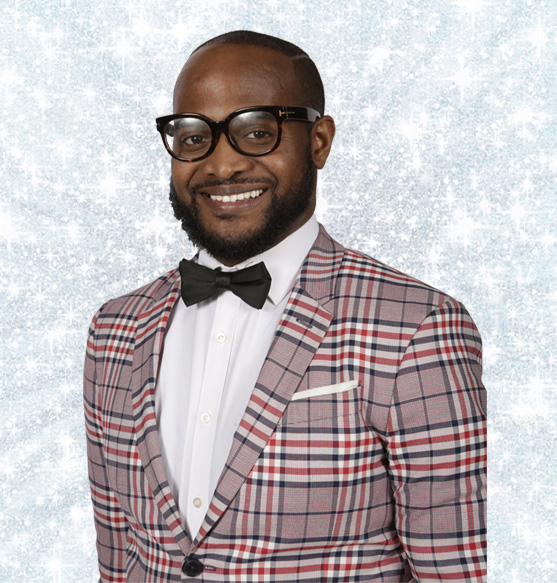 ✓ Turned His Book Into A Seminar, An Online Course, A Movie

✓ Elevated His Status From Bank Employee To International Motivational Speaker

✓ Reinvented What He Believed Was Possible For Himself

✓ Invited To Speak In 3 Countries

Jimmy Asuni is an international motivational speaker, banker and property owner, and has cerebral palsy. He got inspired to write his own book when he came to Speakers Are Leaders Programme. Through Speakers Are Leaders training and ongoing monthly training at Millionaire Speakers Network, Jimmy fine tuned his story-telling techniques and started overcoming the fear of speaking and speaking more confidently. Jimmy was bullied all his life for his condition. Through Brand For Speakers Programme, he was able to have his book written and published and to create a great branding message out of his story and he is now… 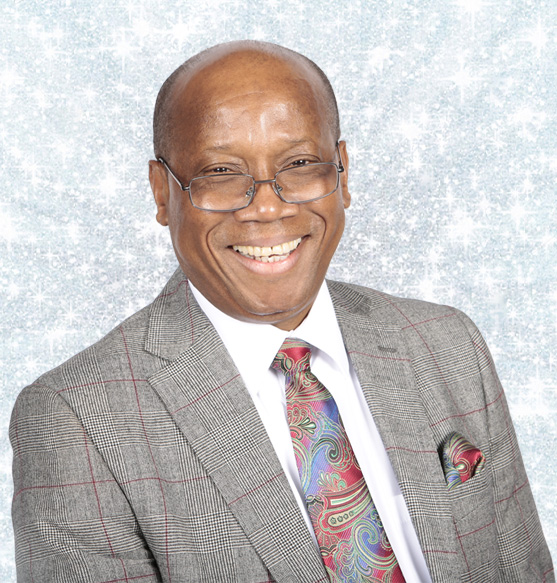 ✓ Business Boomed Thanks To Book Launch

✓ Inspired Thousands Of People In Person 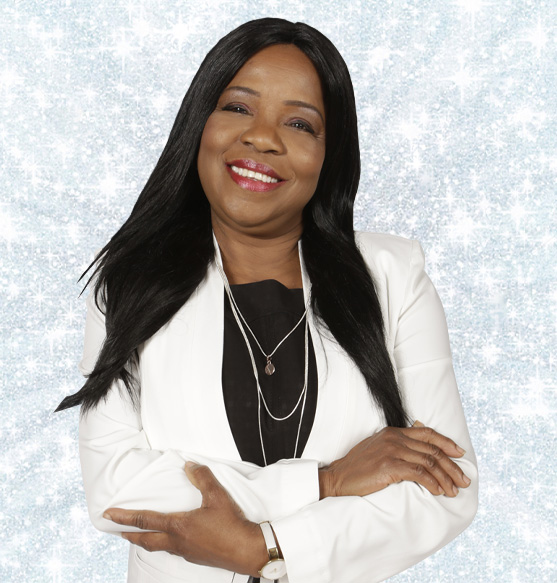 ✓ Spoke In Front Of Over 5000 Students & Millionaires In India

✓ Spoke At Same Event As Influencers,

✓ Revamped Her Image To A Luxury Look

Adaobi was a housewife who had suffered 5 heart attacks in 4 days. She had a big dream of inspiring single mums and becoming a speaker but she was discouraged by friends. The Brand For Speakers Programme enabled her to become the author of "Reinvent Yourself", to get invited to speak at multiple events and to get awards. Most books don't make it to the bookstores but her book was featured in one of the largest bookstore chains in Ireland. As a result of getting the book published, she gained confidence, felt empowered and started seeing the beauty in her… 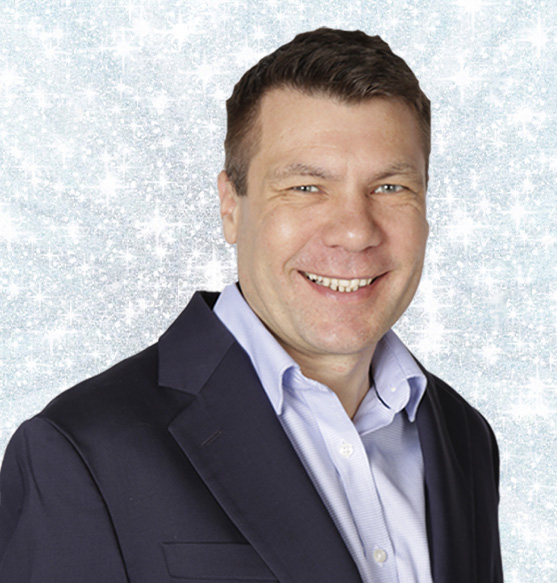 ✓ Spoke At Same Event With Influencers

✓ Interviewed Over 50 Influencers For His Secret Influence TV YouTube Channel